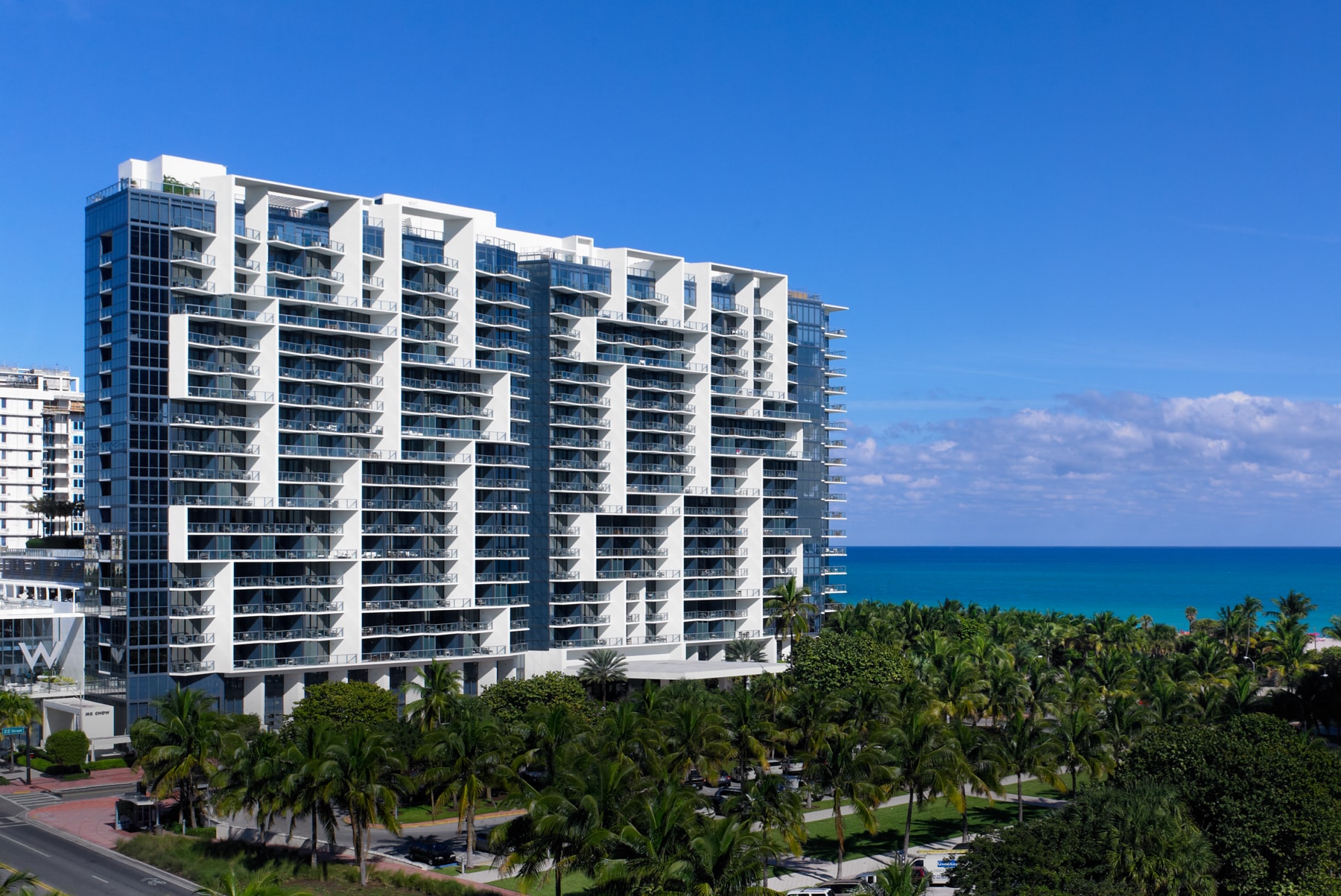 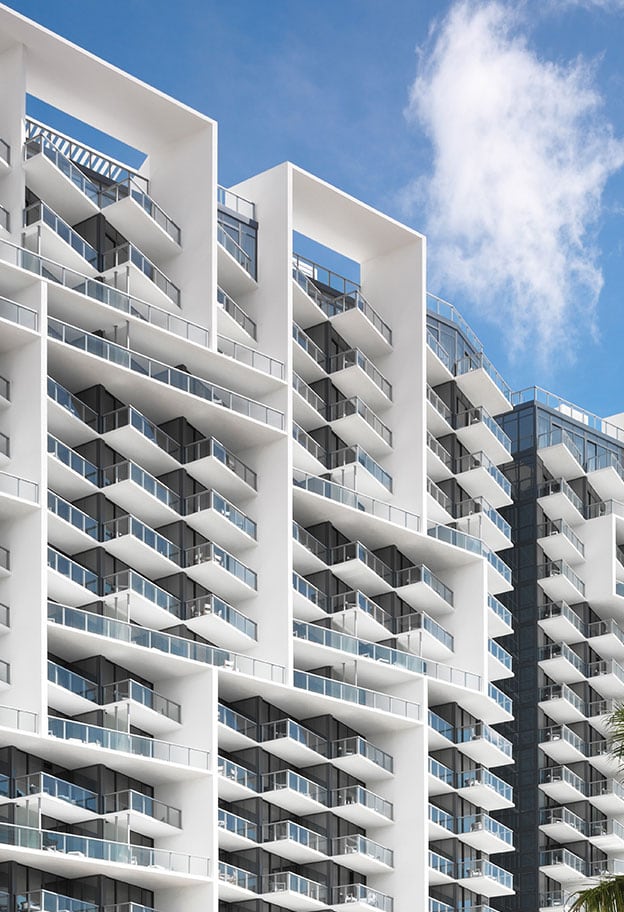 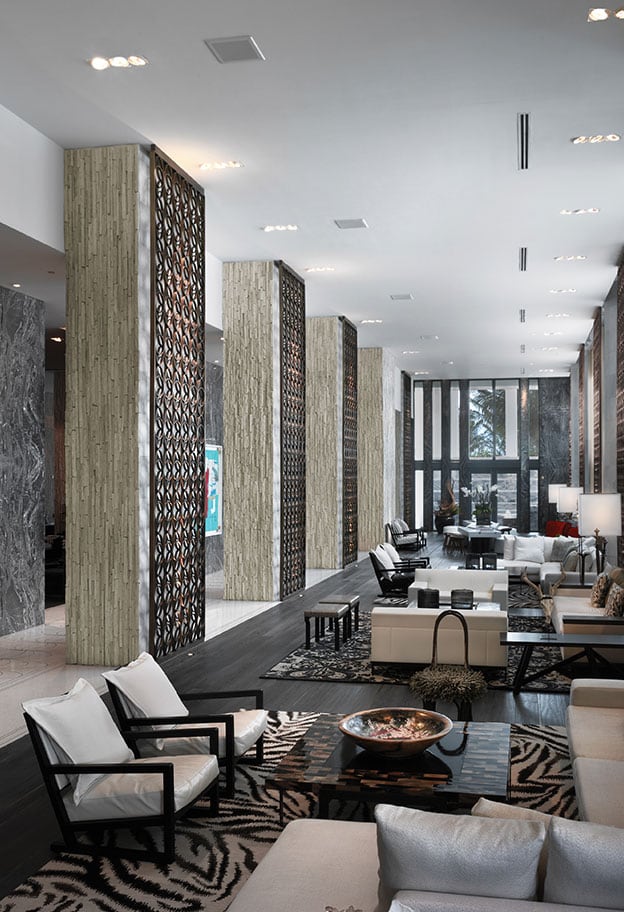 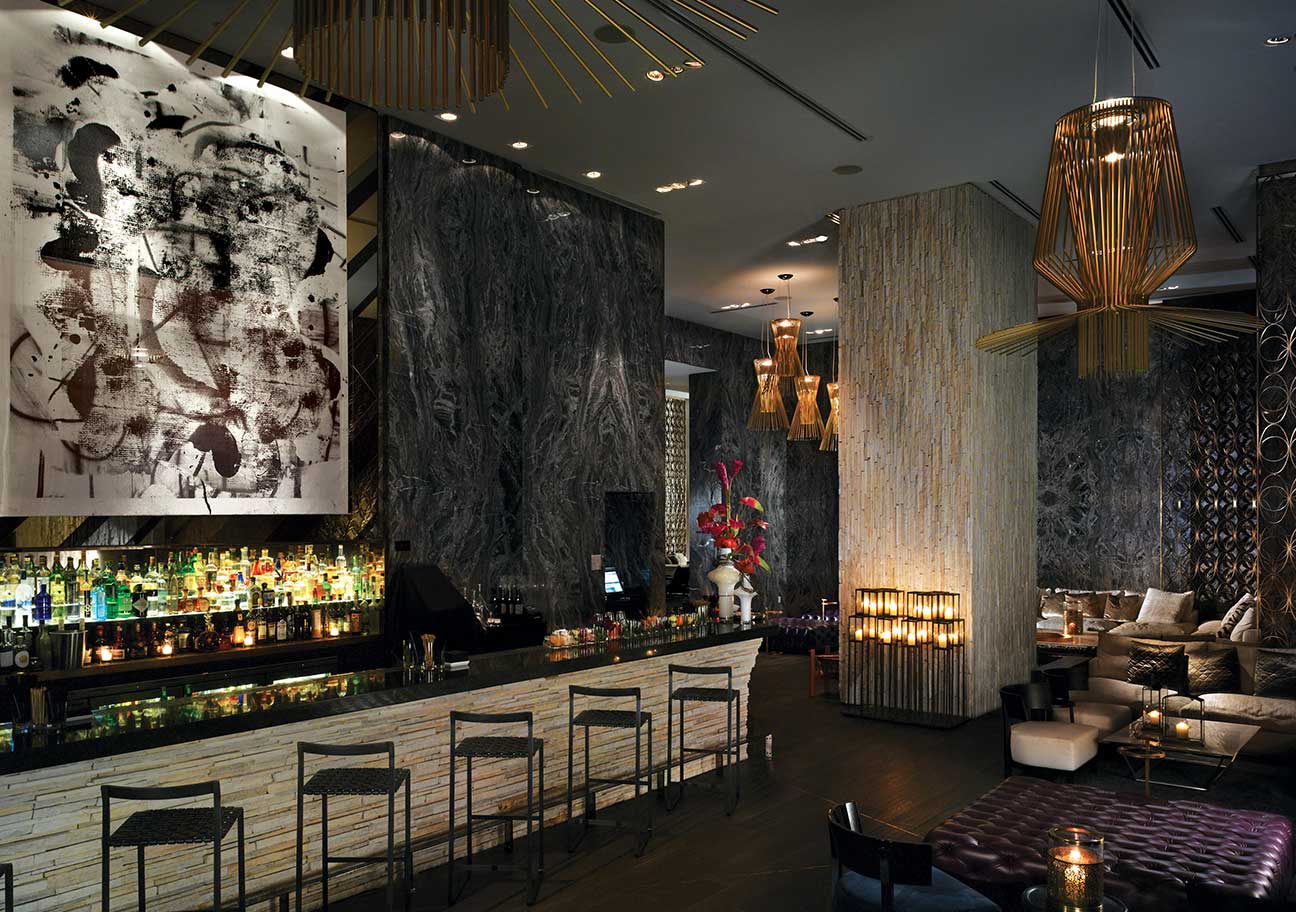 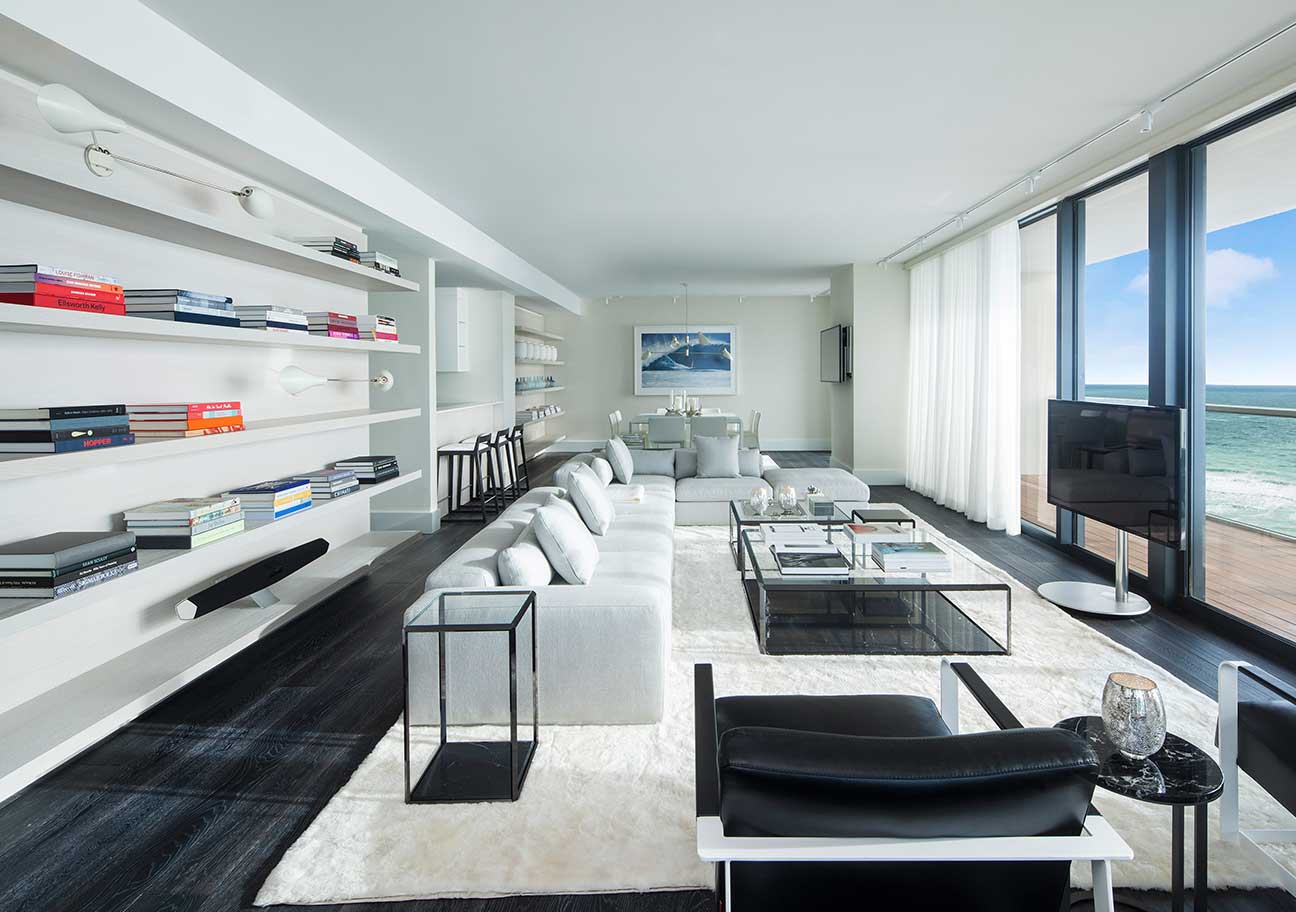 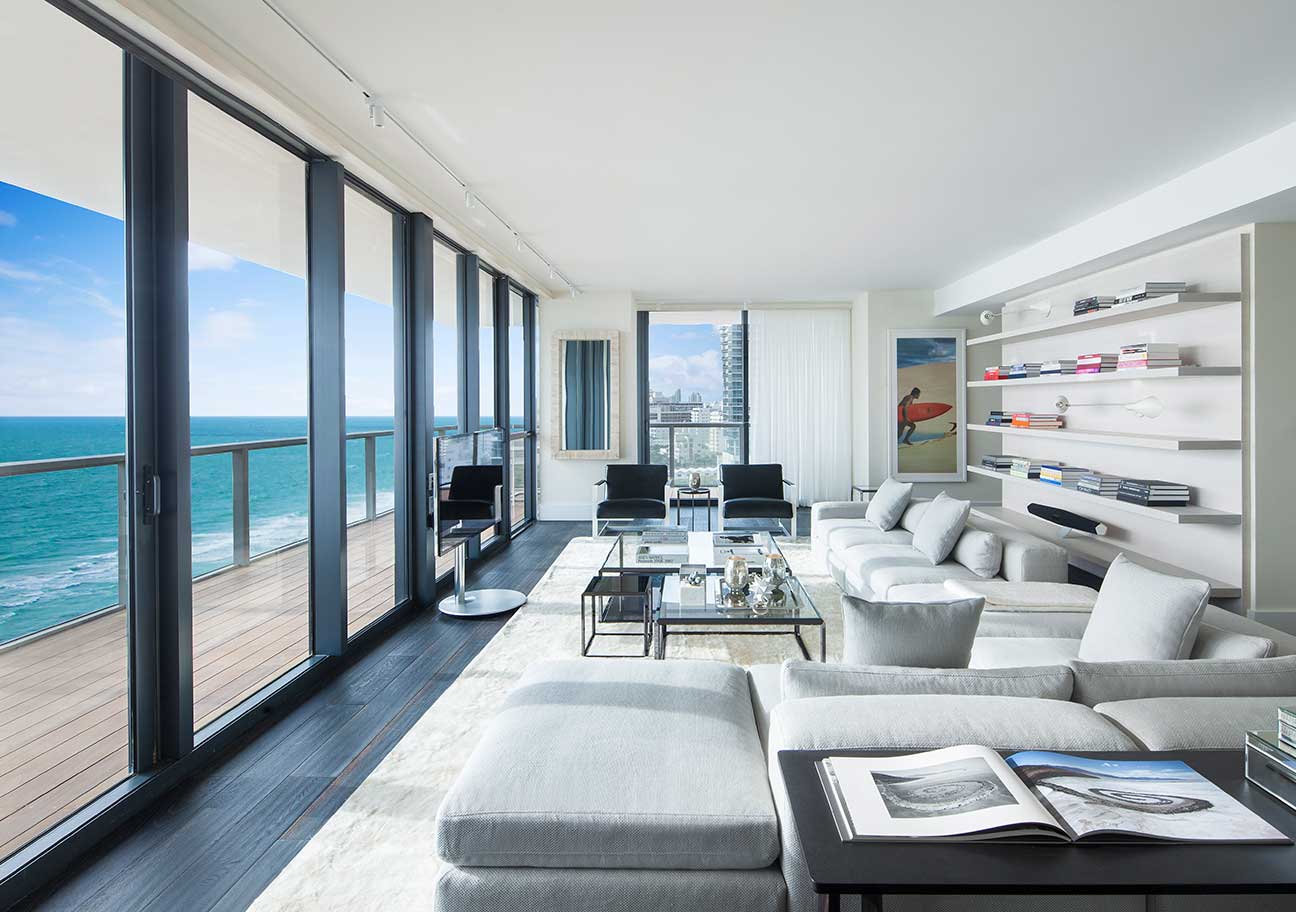 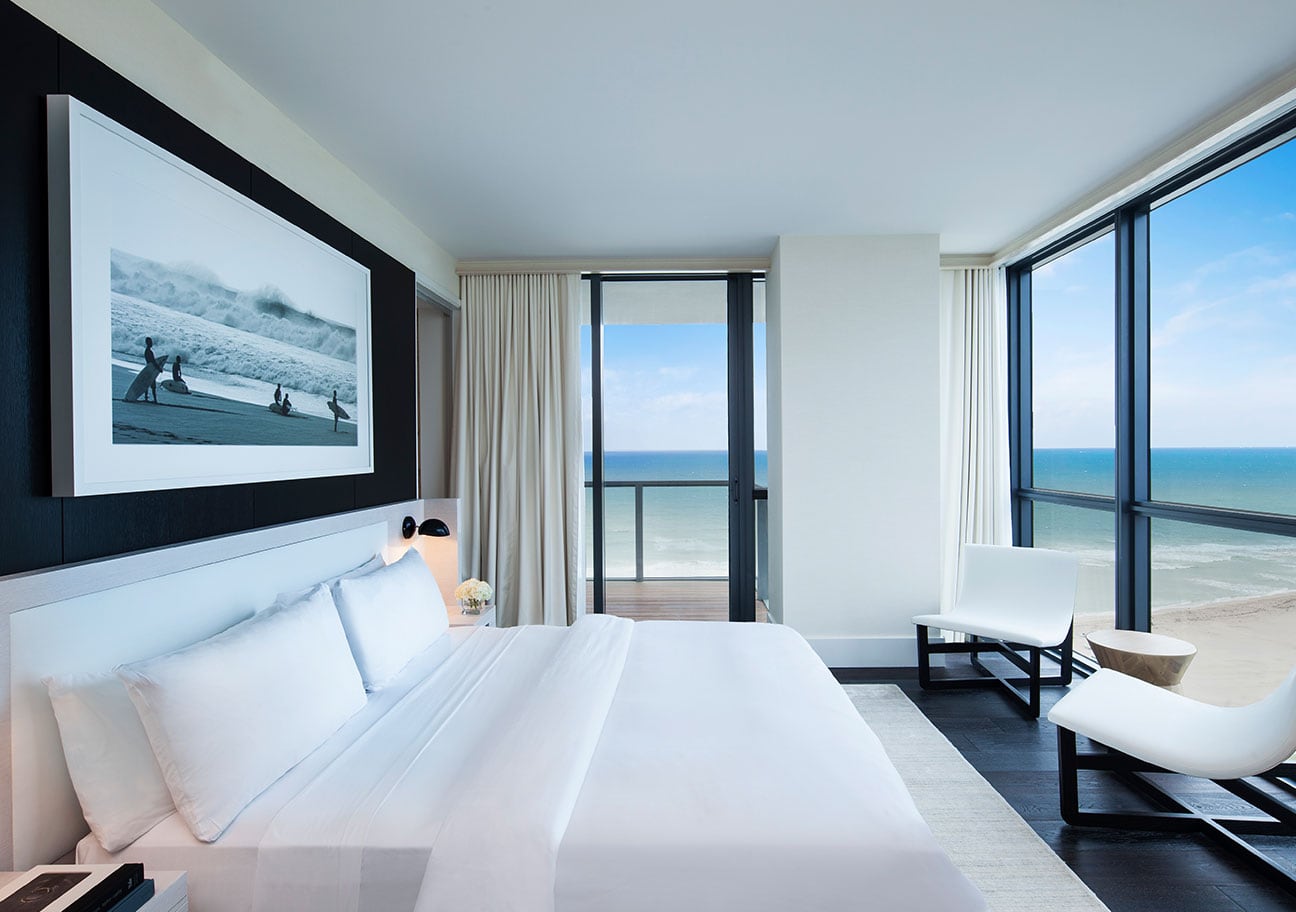 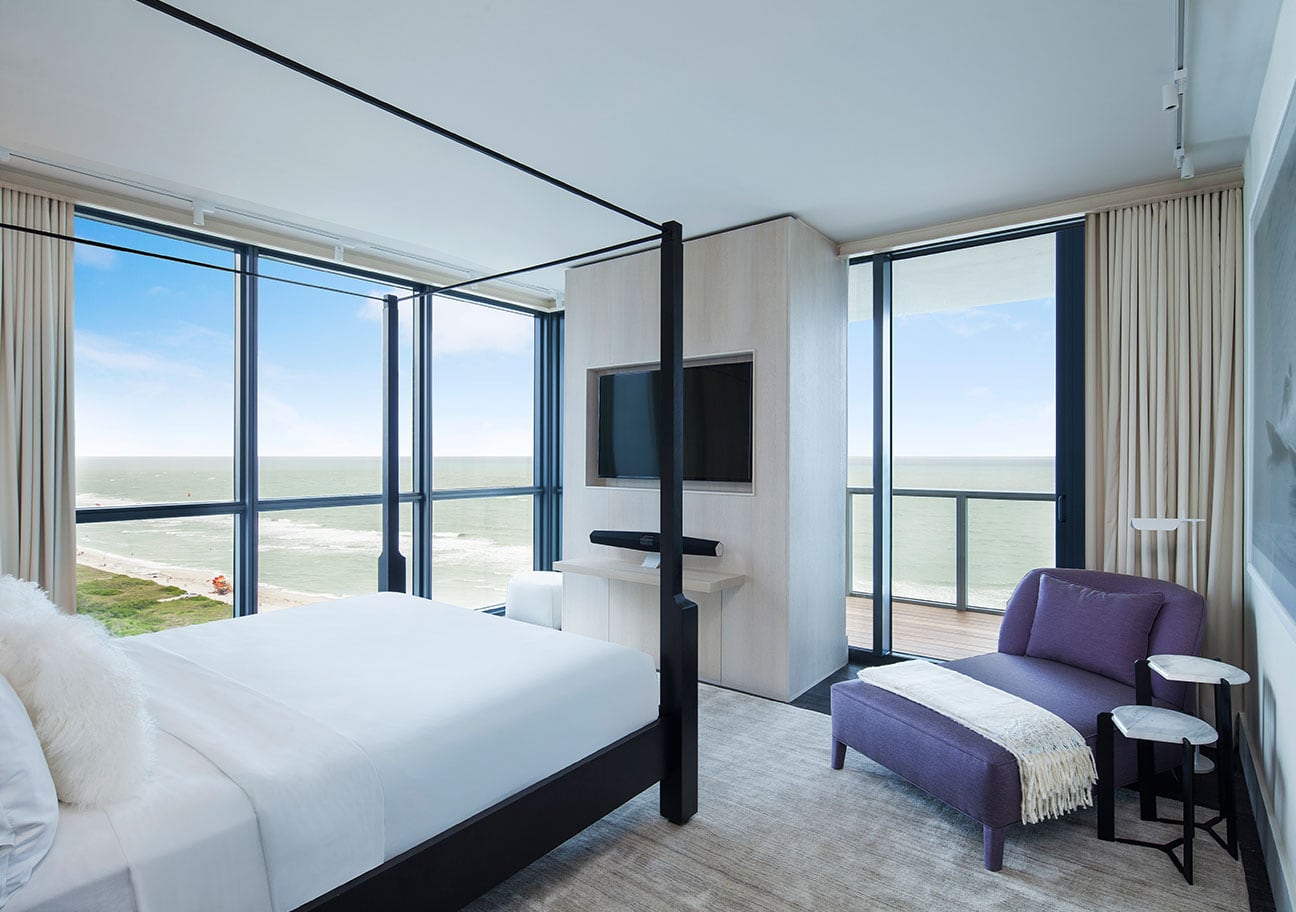 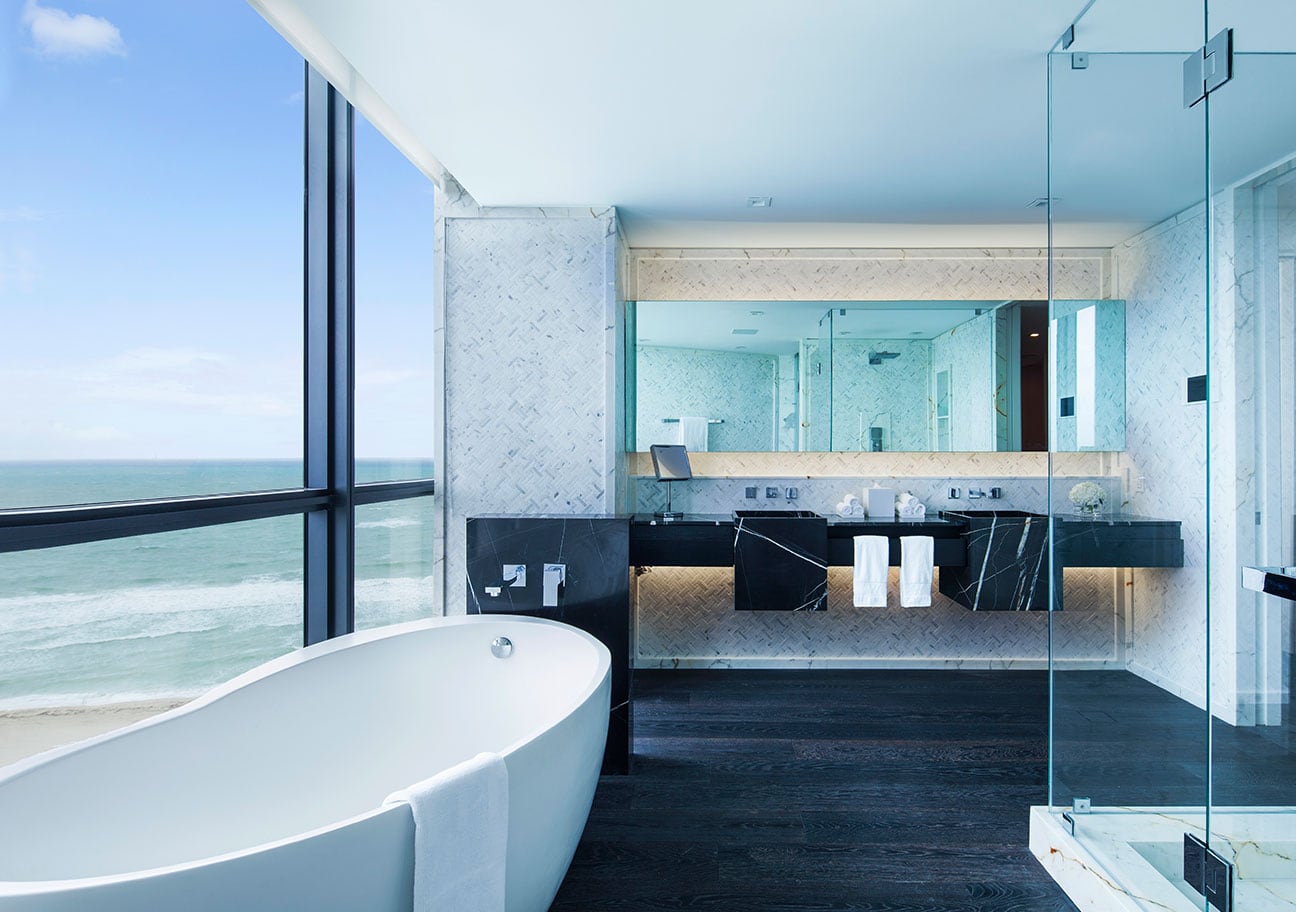 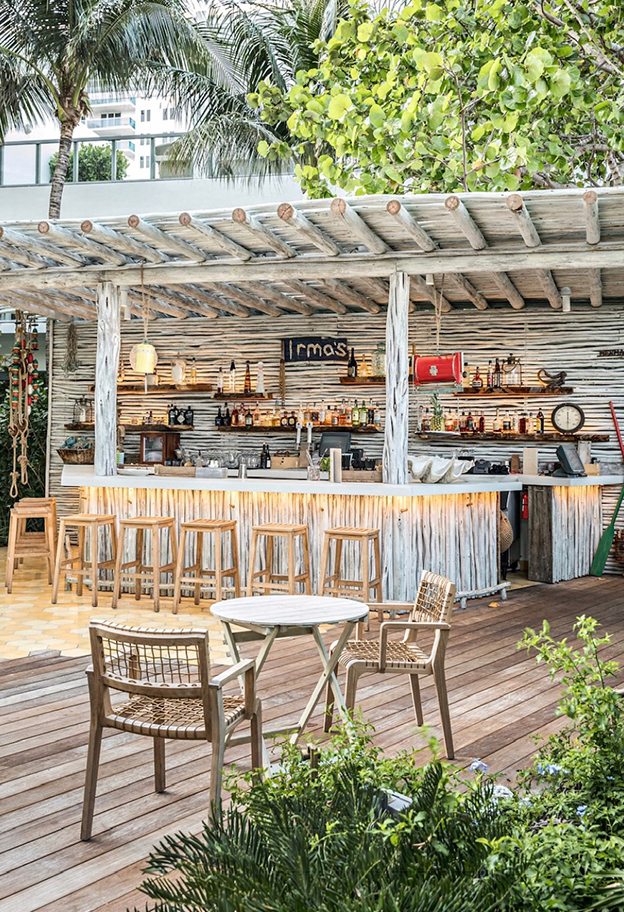 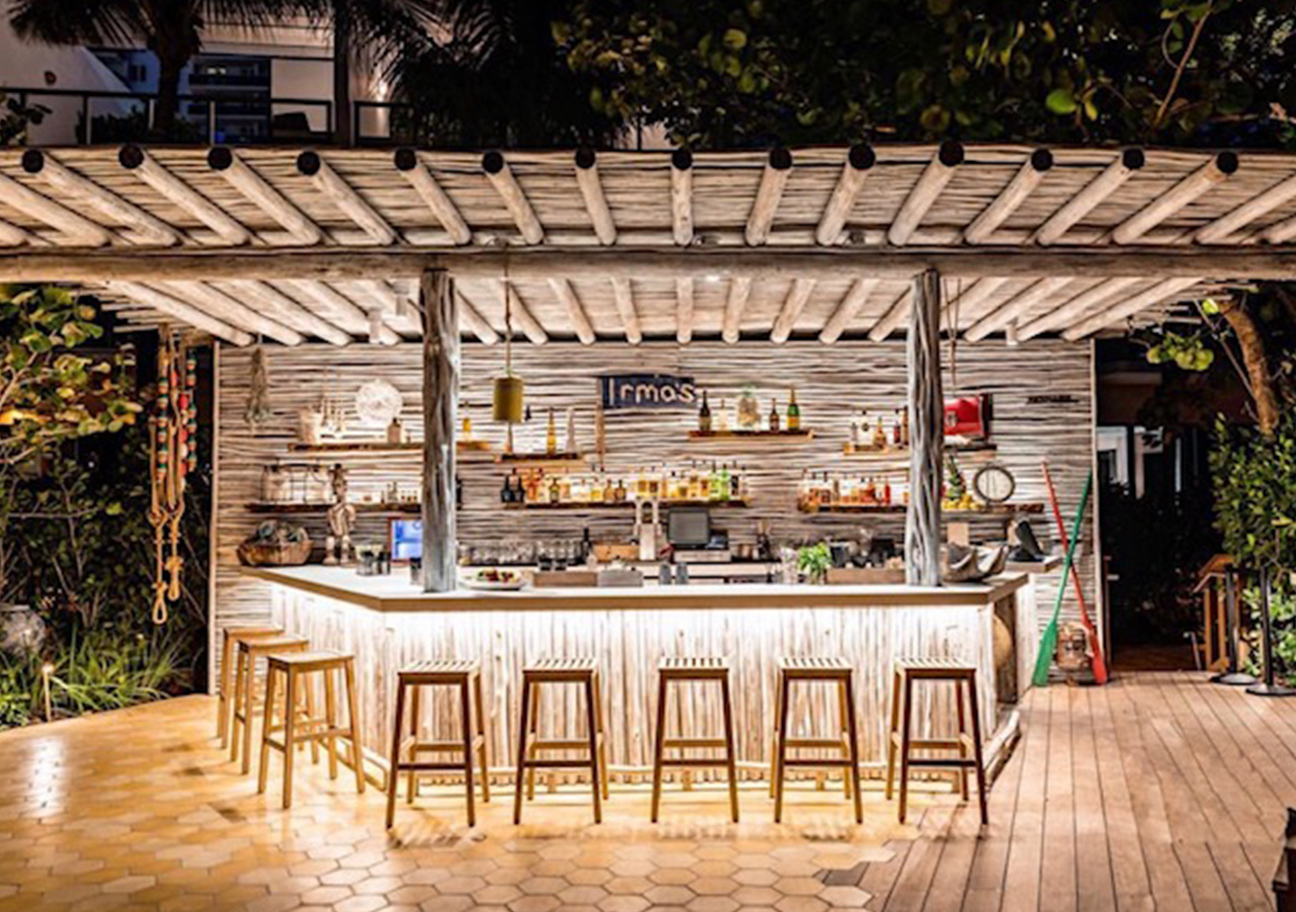 2201 Collins Avenue
A 400 room luxury oceanfront retreat located in the heart of South Beach with access to world-class food and beverage outlets — Mr. Chow and the renowned Wall nightclub.

Tricap approached the older Holiday Inn Miami Beach with a vision of redeveloping the asset and better integrating it into the larger arts district, encompassing the Miami Beach Ballet and Library as well as the beach and boardwalk. In 2004, Tricap acquired the Holiday Inn for approximately $75 million and after a groundbreaking design process began construction in 2007.

The W South Beach opened in 2009 and quickly transformed a portion of Miami Beach into an international nexus of art, design, and fashion. Tricap still owns and operates the hotel today, which is not only among the most successful on Miami Beach, but also the entire W chain, acting as a flagship property for the brand.
Location
Miami Beach, Florida