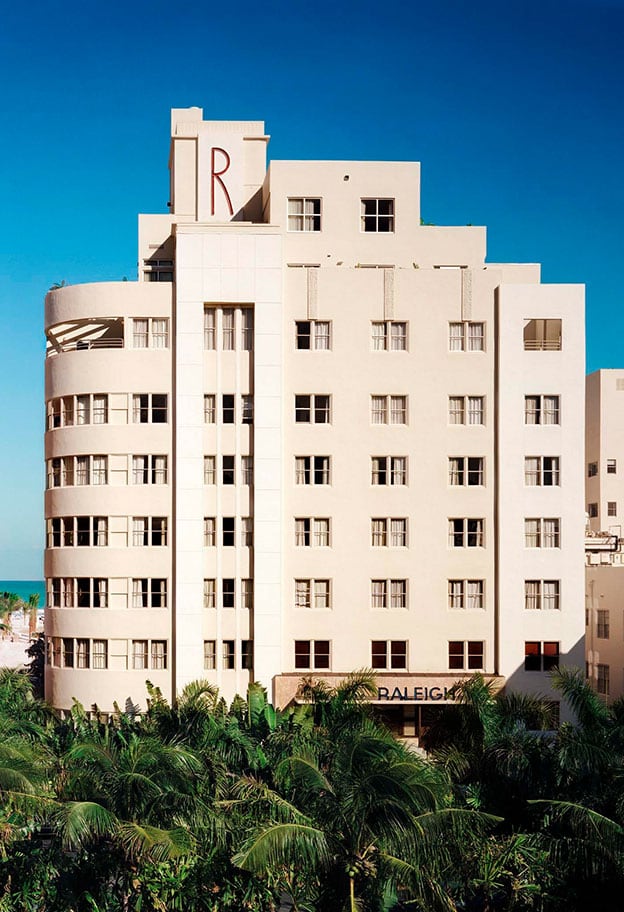 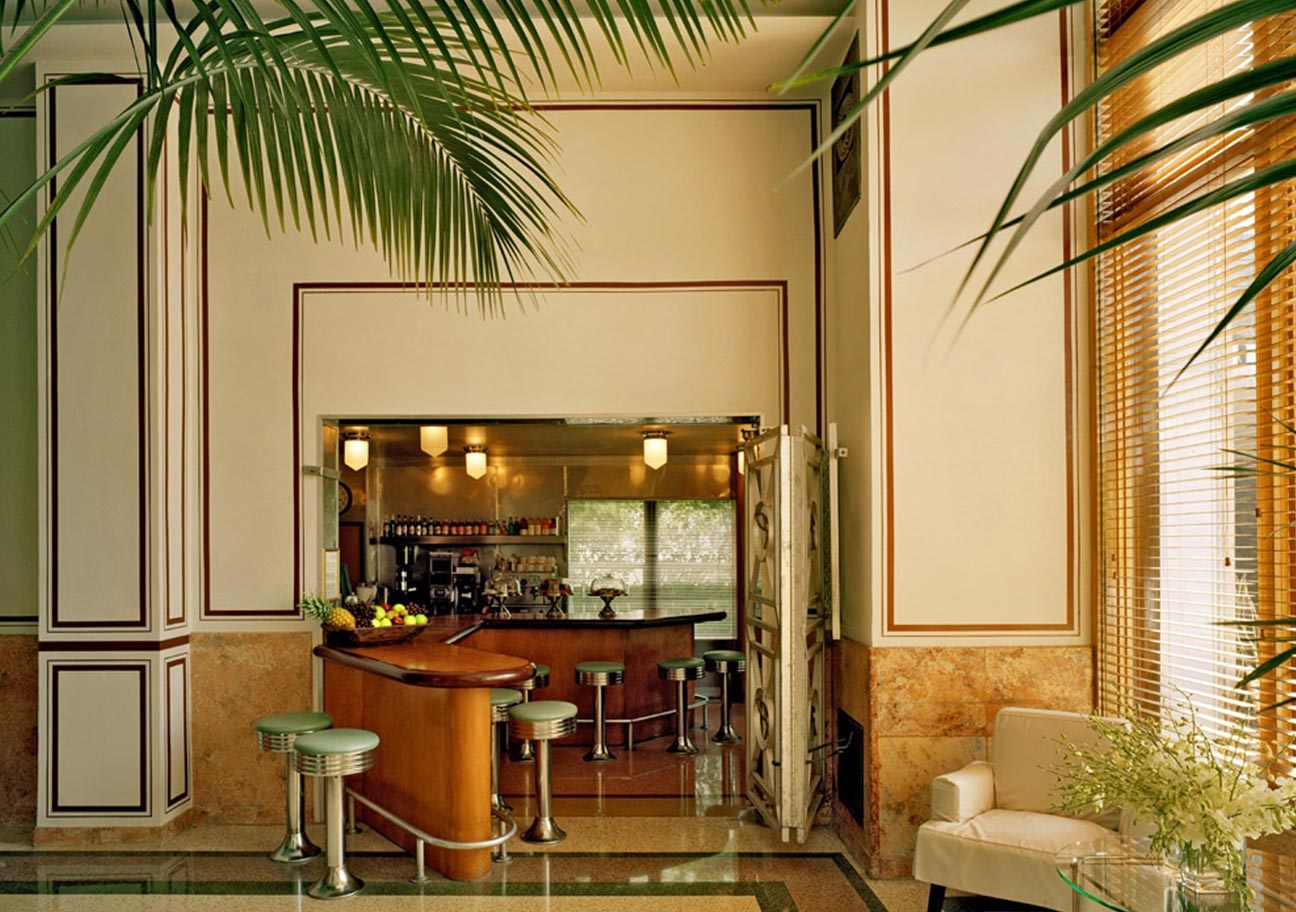 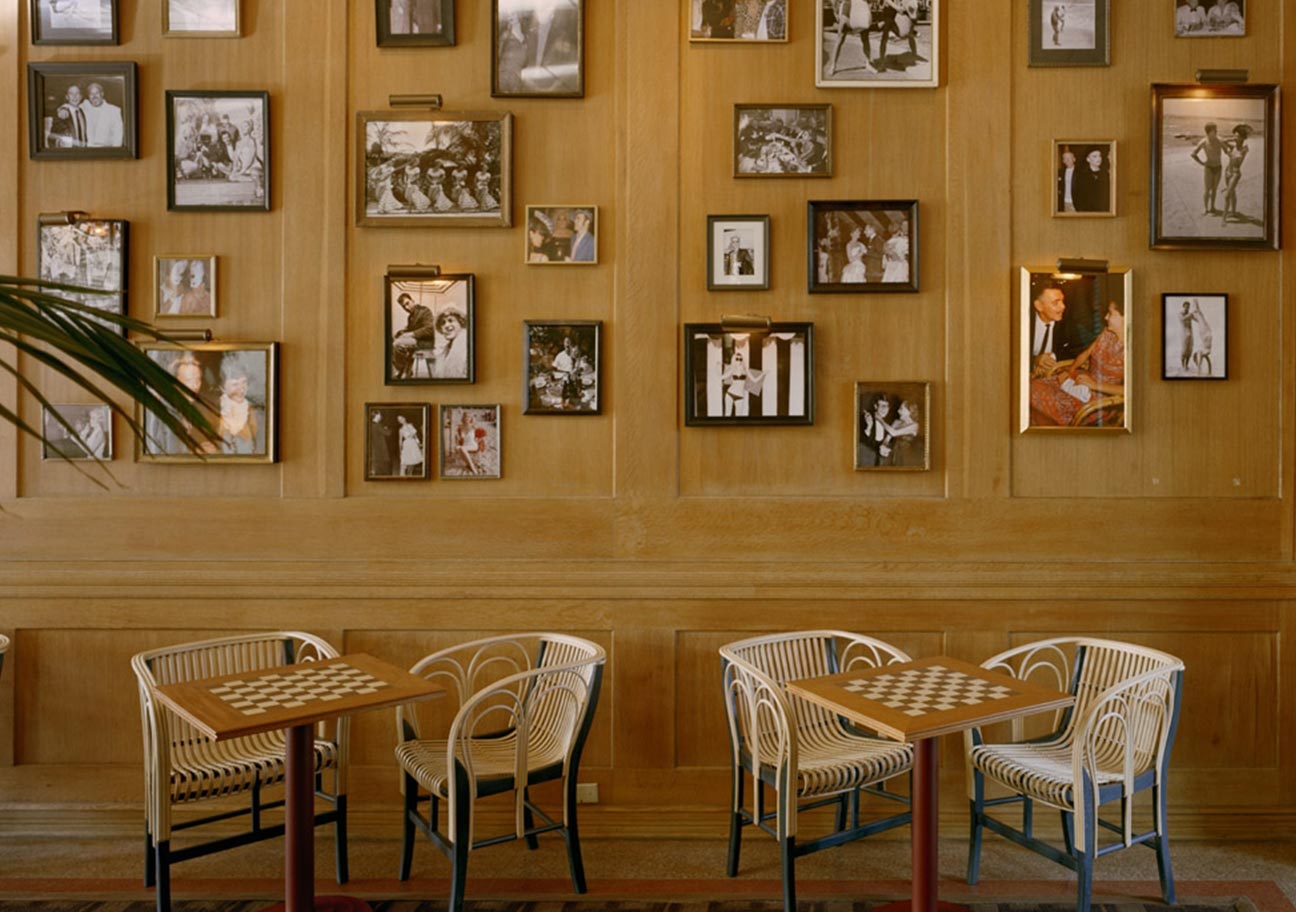 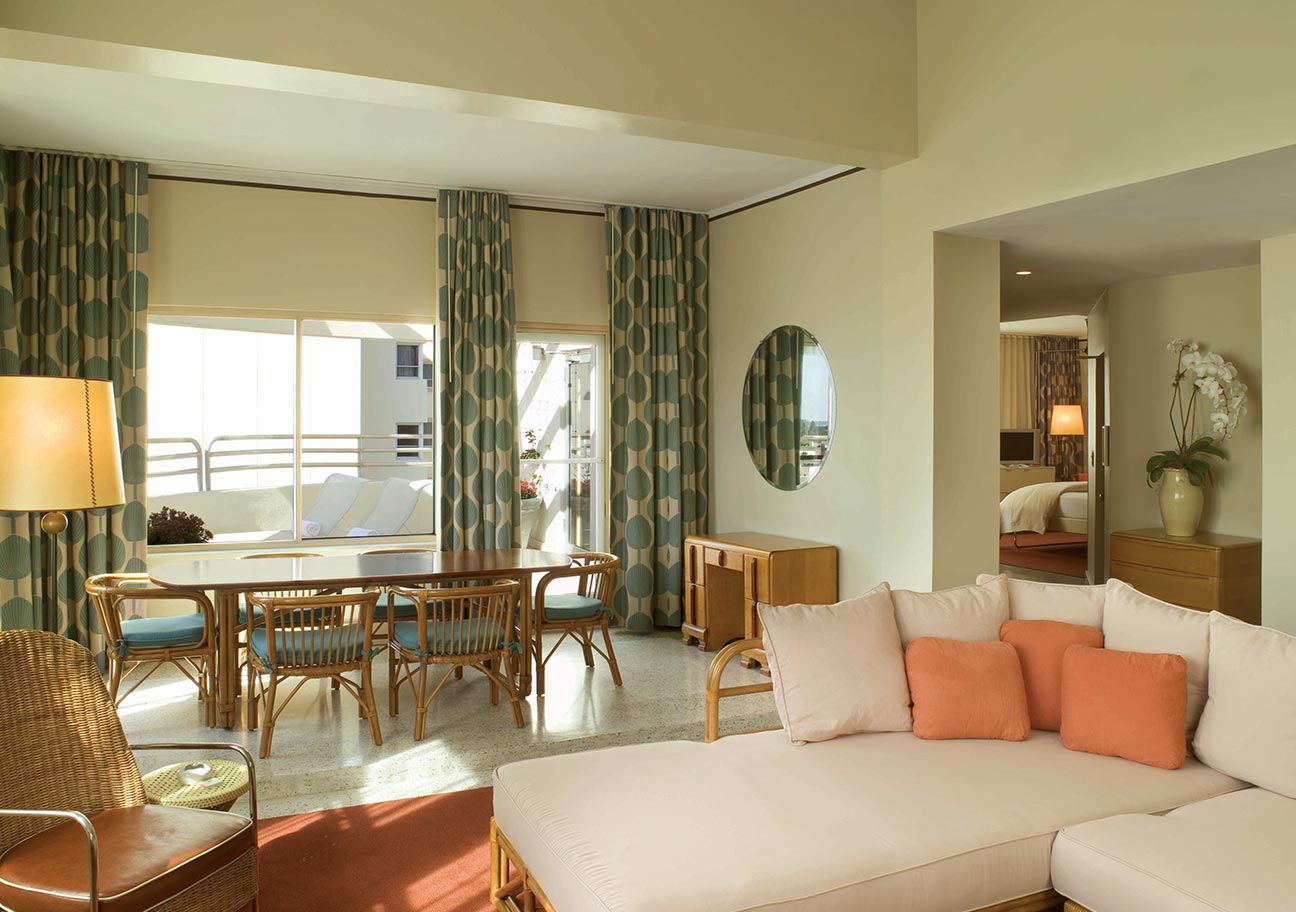 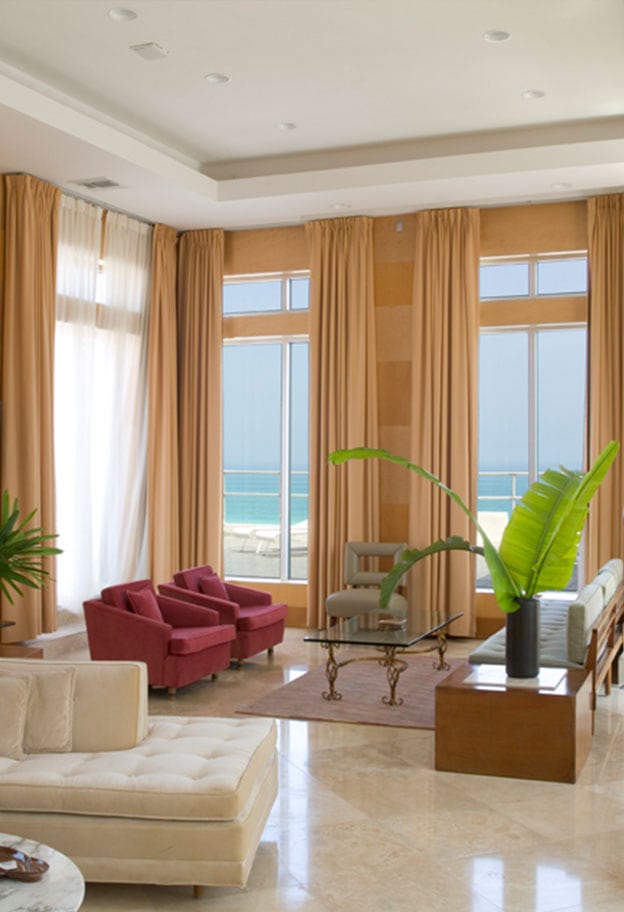 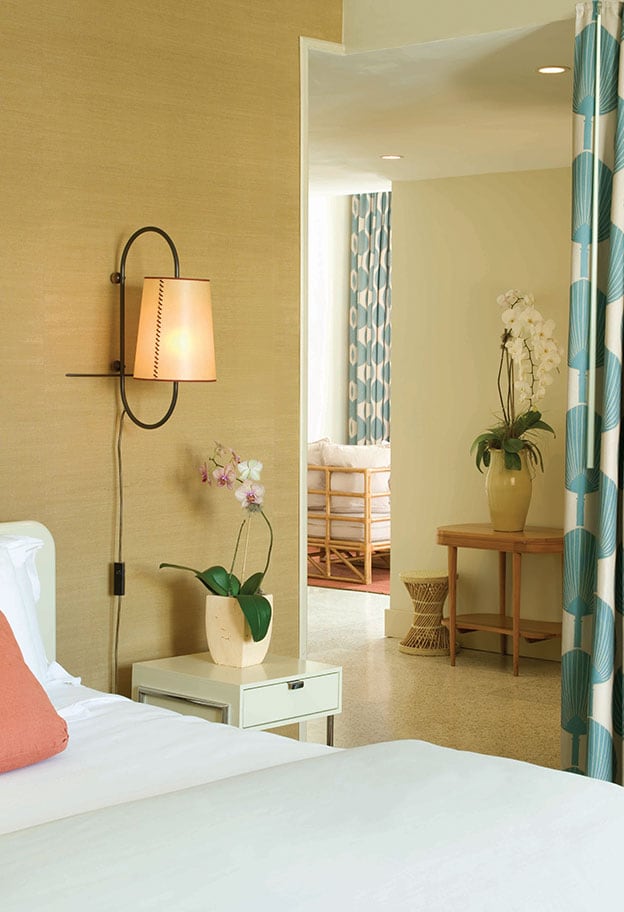 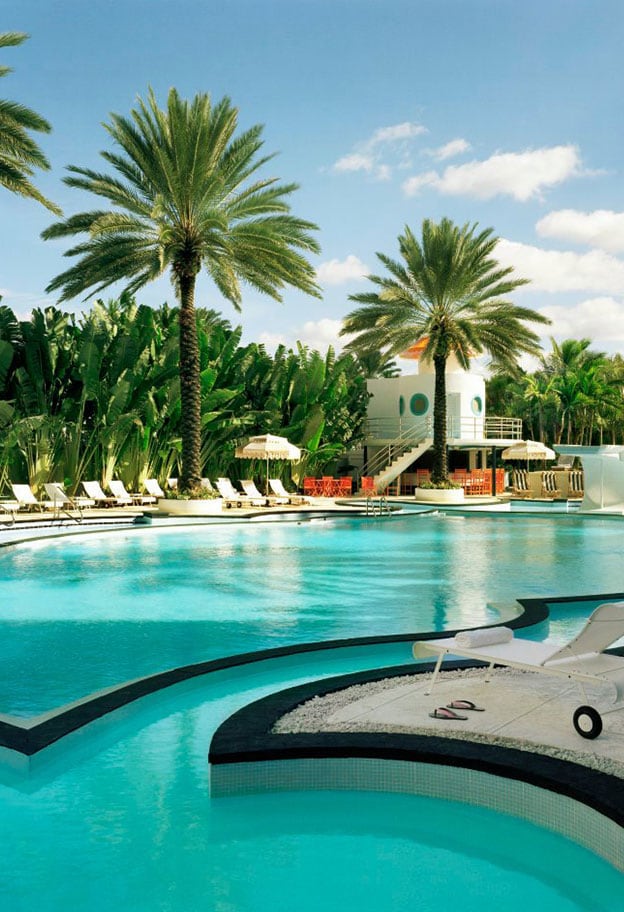 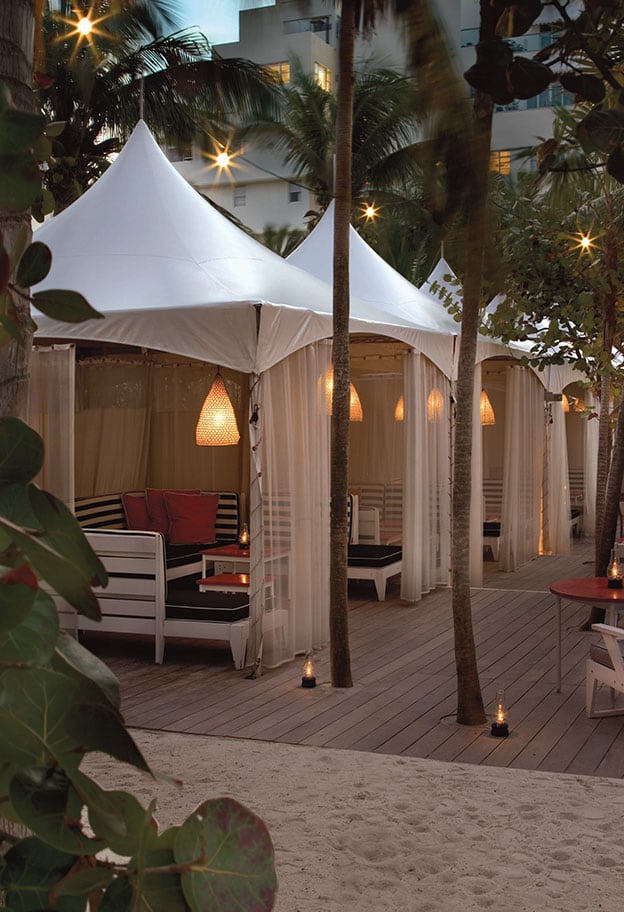 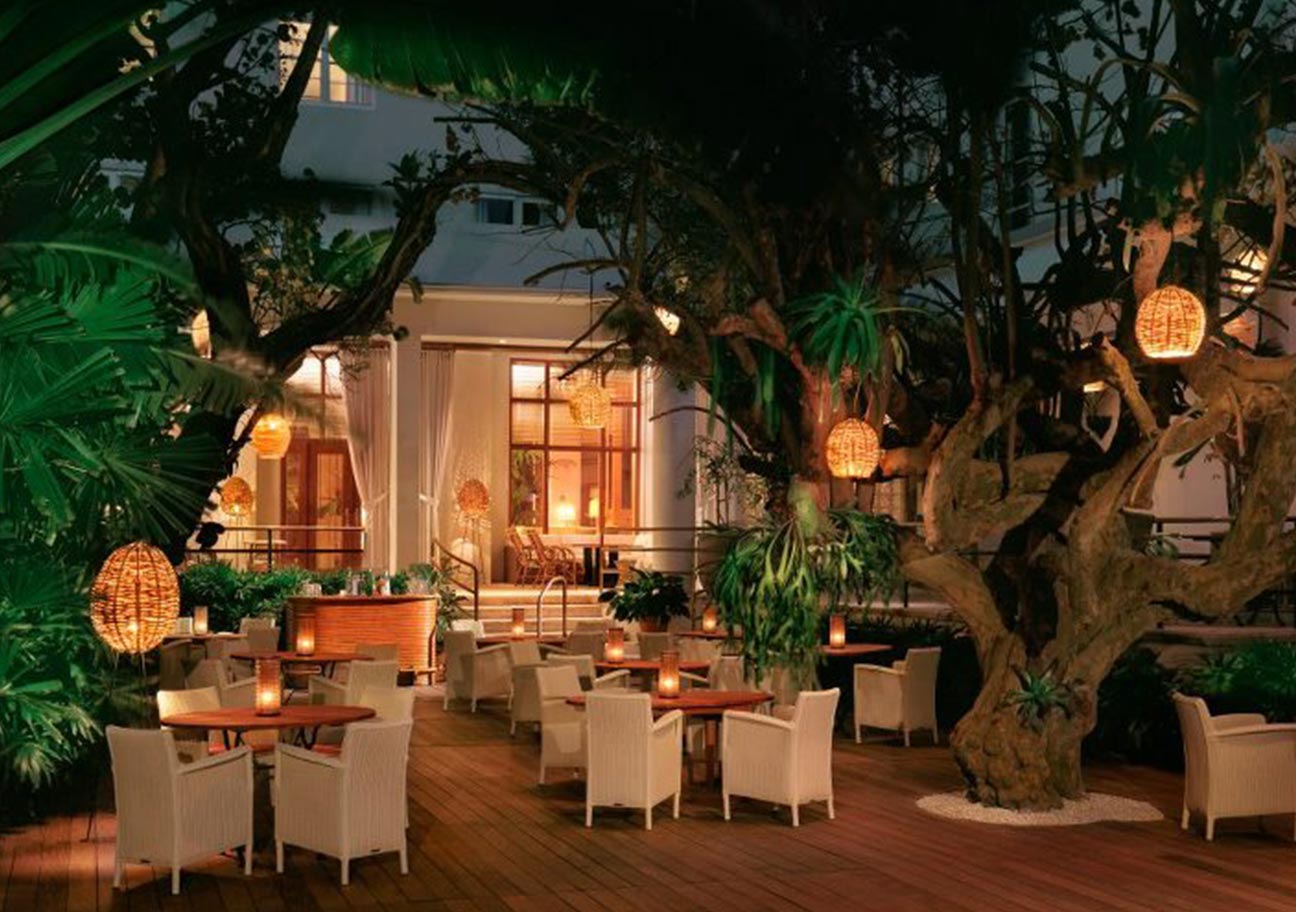 In 2012, Tricap purchased the famous Raleigh Hotel in a partnership with sbe Hotels, a high-profile entertainment group based out of Los Angeles, CA. After purchase, Tricap worked for a year and a half to acquire rare development approvals to build residential bungalows through negotiations with the Historic Preservation Board. The business plan reinvigorated the property by refreshing the iconic, independent concept with significant improvements to the F&B operations, headlined by Chef Michael Schwartz, among other value enhancements.

Fourteen months after purchase, Tricap successfully exited the property and was able to achieve a significant ROI for its investors as a result of its redevelopment efforts. The Raleigh Hotel was sold in 2014.
Location
Miami Beach, Florida